The innate immune system is an evolutionarily conserved mechanism that provides an early and effective response against invading microbial pathogens. More info on Innate Immunity

It relies on a limited set of pattern recognition receptors (PRRs) that recognize specific pathogen-associated molecular patterns (PAMPs) commonly present in microbes but not in mammals. Upon detection of PAMPs, some PRRs trigger an inflammatory response leading to the efficient destruction of the invading pathogens.

Four main families of PRRs have been shown to initiate proinflammatory signaling pathways, but as our understanding of innate immunity expands, more PRRs are being identified. 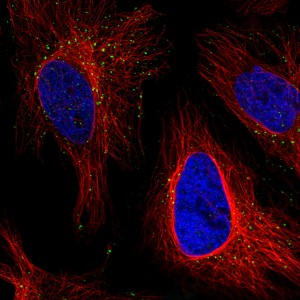